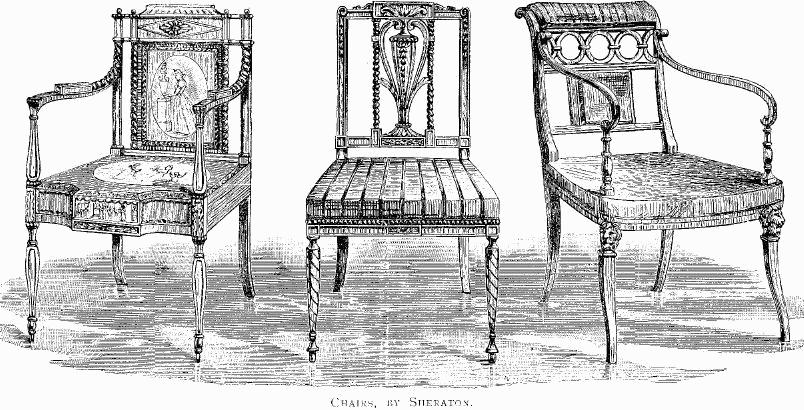 What Makes a Design Classic?

Look in any interiors magazine, especially those concerned with contemporary design and trends, and you are very likely to see similar pieces of furniture or objects appearing in schemes from Moscow to the Maldives. Given that you might expect International styles to be varied and localised, what is going on behind the scenes to orchestrate this curious consistency?

Historically, trends have been more isolated before the advent of mass travel and the media, but also before the idea of “Design” (with a capital “D”) was a fully formed concept. In the furniture industry, craftsmen and designers were often the same thing, but not always. In the UK in the 18th century, Chippendale and Sheraton became household names when they produced pattern books, meaning that jobbing carpenters could make sophisticated looking furniture (even if the finish wasn’t always perfect).

By mass distribution, these designers were able to able to fulfil one of the requirements of a “classic” – in that it achieves a wide appreciation and aspiration.

The 18th century was also one of the first periods in which what we now call “tastemakers” evolved, although the method by which their ideas filtered through society was notably different. With a smaller opportunity for social mobility, the middle classes looked to royalty and the landed aristocracy to set the standards for acceptable aesthetics – for instance in the architecture and interiors of Robert Adam and Percier & Fontaine. These high achievers also fulfilled a further requirement of “classic” – creating a market dictated by taste leaders.

By the 19th century and the democratization of products through the Industrial revolution, more availability also meant cheaper goods, able to be produced in quantity and at a repeatable level. The advent of “industrial design” (though this term had not yet truly evolved) allowed another requirement to be fulfilled – that of wide scale repetition

Coming into the 20th century, being a designer was a career in its own right, and pioneers like Christopher Dresser and William Morris managed to combine beauty with semi-automated production and opened up a previously aspirational market to a far greater number of people. Design for its own sake really started to kick in with the Bauhaus and Le Corbusier, making Modernism acceptable, bringing it into everyday lives and not just another quick avant-garde fad.

These giants of design also fulfil another “classic” trope, that of being a pioneer. Collectors and tastemakers like to own or show off the work of the designers who started the movements, not those who carried it on.

And so it comes full circle, and there is a market for “Design” in its own right – items that are held up in the same esteem as a piece of art or sculpture might be. The coterie of publications and auction house and dealers in design also conspire to dictate what is and isn’t “good taste” so actually the canon of classics is variable and expanding.

The current vogue is for the ubiquitous Chandigarh chair by Pierre Jeanneret (Le Corbusier’s cousin), taking the mantle from the Eames lounger, which in turn inherited from the Wassily chair. No self-respecting tasteful interior is without one.

Beautiful and significant though these designs are, it can be a bit like snow-blindness – see them too often and the magic is lost. Which is why it’s not a bad idea to develop your own unique taste and refer back to these “classics” as markers rather than the goal. 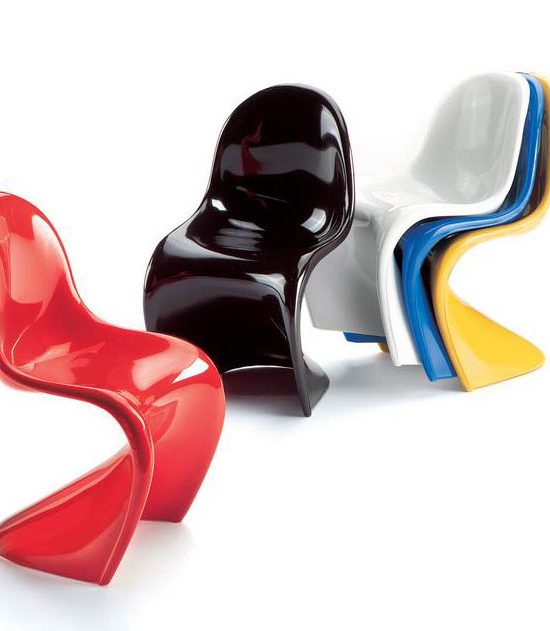 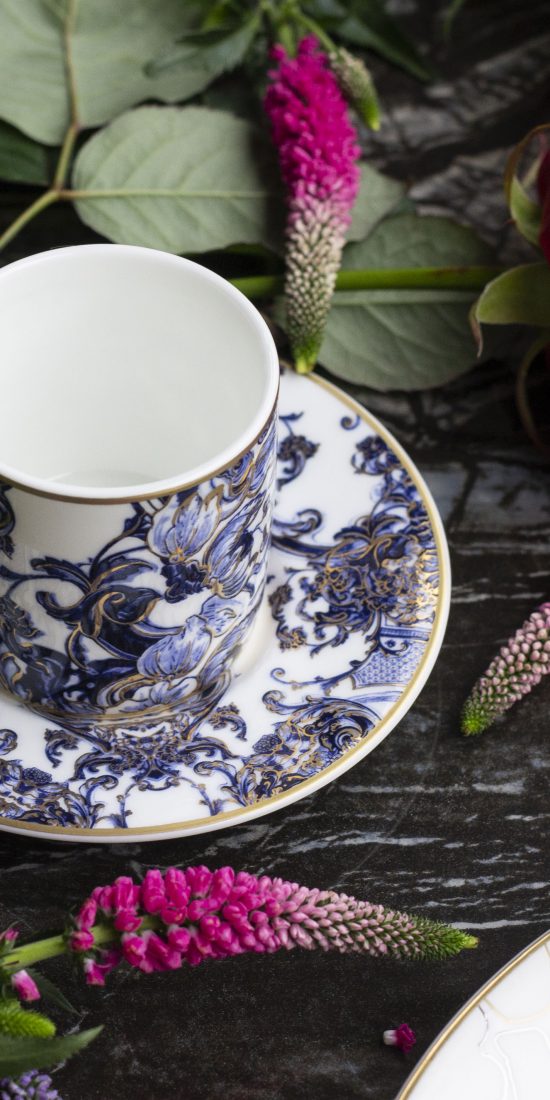